Casters: Aussie Drongo and Lidakor This Age of Empires 4 gameplay is a full series replay from the Main Event Day 2 of the $20,000 Winter Championship of Age of Empires 4. The Winter Championship comes at the end of the Winter Series which consisted of three separate tournaments worth a combined $8,000 prize pool. These events seeded the EGC $20k Winter Championship of AOE4. Full brackets of the open qualifiers are here: (CONTAINS SPOILERS): 🤍liquipedia.net/ageofempires/Winter_Championship/Qualifier These games were best of 5. Stay up to date with all of Elite Gaming Channel’s events by following us on social media: ➤ Twitter: 🤍twitter.com/EGCTV_AOE ➤ Twitch: 🤍🤍twitch.tv/EGCTV ➤ Instagram: 🤍🤍instagram.com/elitegaming... ➤ EGC Forums: 🤍eliteforums.com/index.php #AoE4 #Esports #WinnerSO 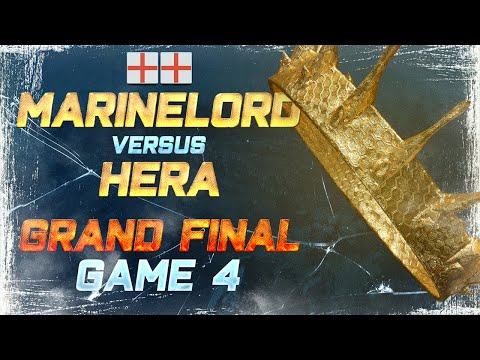 These mirror matches are stupid

You know what's cool? They're teammates in 3v3, so they know each other really well

I wish there were some more Barney style explanations going on. I don't know what animation cancel is or why it's good, and other timings would be nice to have it broken down for someone who's a complete noob. It's still a fairly new game, I think there are probably quite a few people in the same position as me. Hell, Tasteless still breaks things down for new viewers and his game's 20 years old.

really good games! however id like to see someone try to put up some resistance, rather than just give up as soon as theres an advantage... I know its hard specially at champ level, and maybe the game itself doesnt allow for big comebacks, but i do love comebacks and these tapouts have been somewhat anticlimactic gotta say...

What a game. I have followed this whole series and have truly enjoyed it. Game by game it has been epic. Now just waiting for the Grand Final. Great work brother hope you get a million subscriber

Well played to Hera. No idea why MLord stopped his military production.

I really wish you would put a filler cast to fill out a series to avoid knowing who wins just off of the videos posted to your channel.

Come on Hera ! ...avenge The Viper

Great game(s), great commentary, thanks for hosting this event, EGCTV!
Just one remark: It'd really benefit your YouTube channel if you'd upload sooner after the games are played, by now I (and I'm sure many other potential YouTube viewers that aren't on Twitch) have already seen it on other channels. A shame, since you deserve the credit. 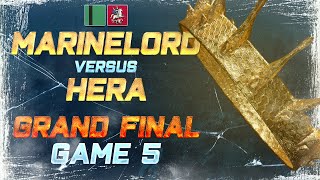 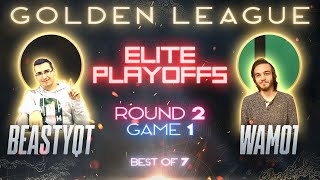 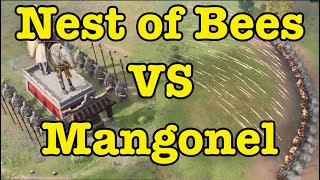 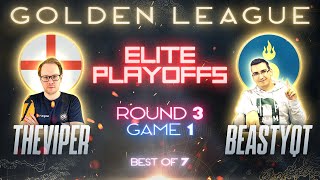 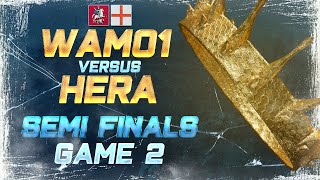 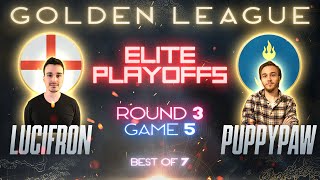 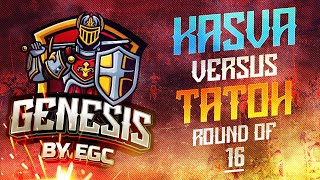 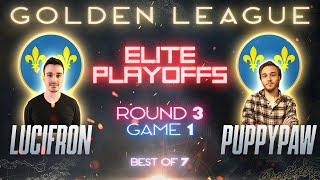 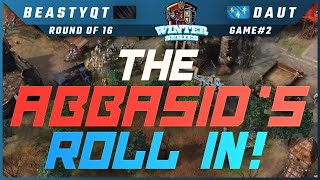 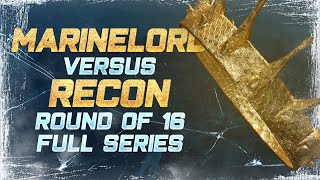 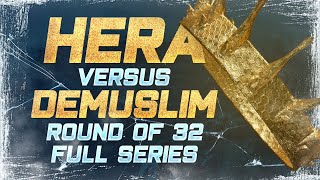 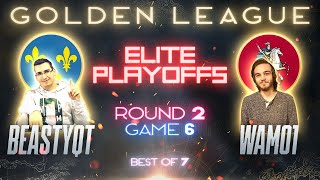 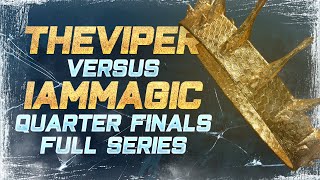 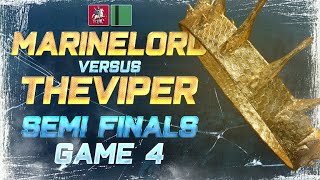 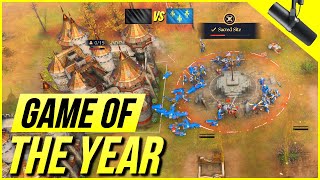 Age of Empires 4 - Game Of The Year 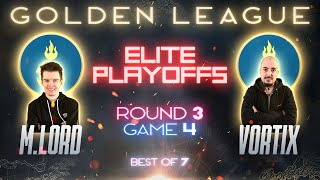