UPROXX Video celebrates Hip-Hop, Style, and Creativity through a mix of original shows and music videos from the biggest artists, entertainers, and innovators from our culture. PEOPLE'S PARTY WITH TALIB KWELI People's Party is a weekly interview show hosted by Talib Kweli and Jasmin Leigh. Guests range from the biggest names in hip-hop, to global entertainers, to the most progressive minds moving our culture forward. The audio podcast is available on Apple and Spotify. CHANNEL HISTORY In 2007, this channel -- originally "VintageHipHopSeattle" -- was intended for SCAN-TV (Seattle Community Access Network) on channel 77 broadcasting to Seattle and surrounding areas. At that time, YouTube was blowing up, so to take advantage of the chance to reach a global hip-hop community, here is where we resided. 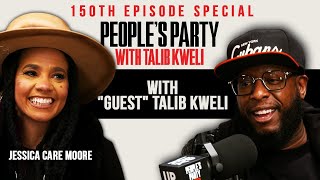 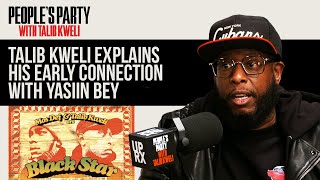 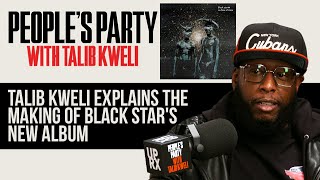 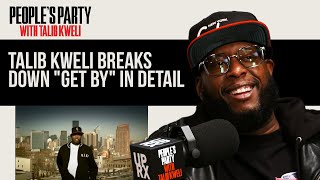 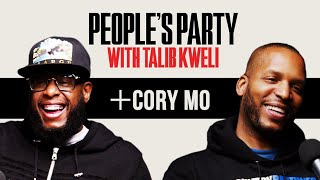 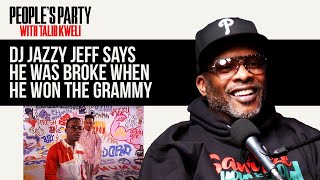 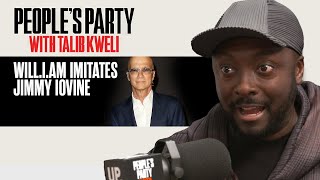 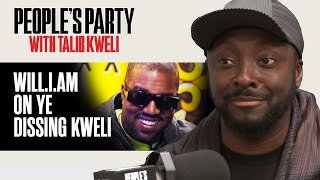 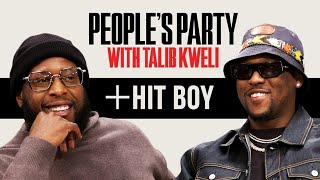 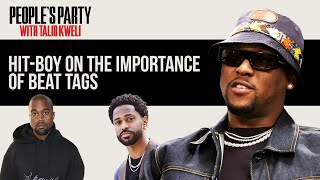 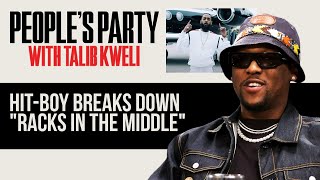 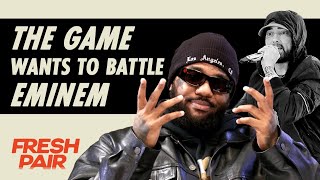 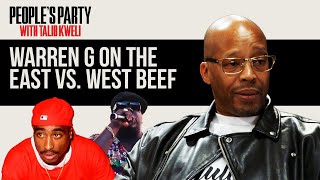 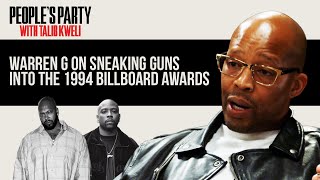 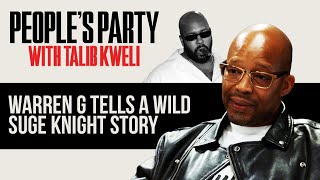 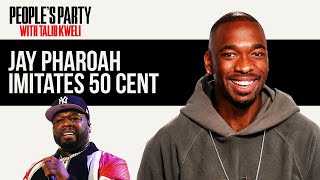 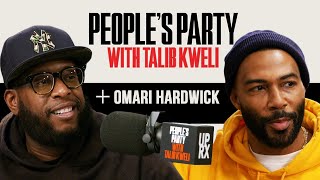 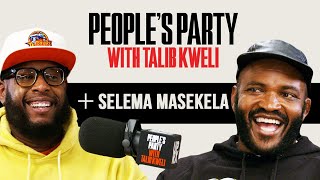 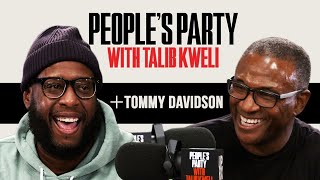 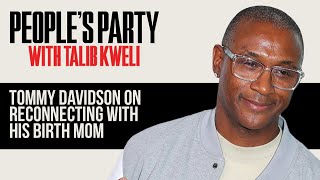